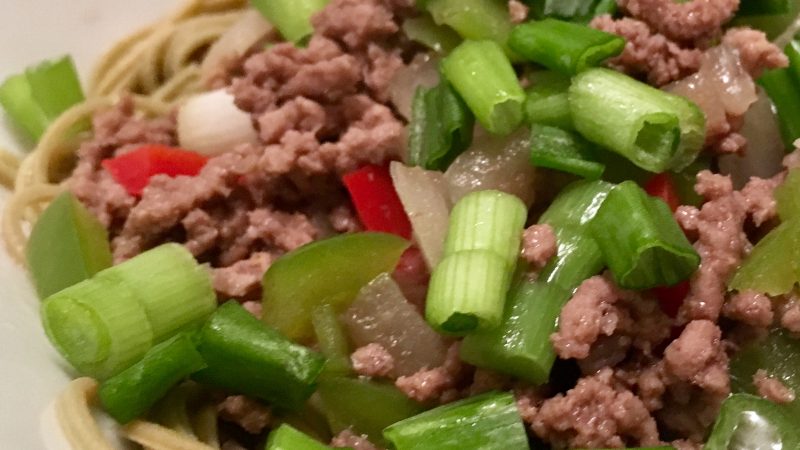 This recipe is…. interesting. The name totally makes sense once you see the ingredients. But the flavor? Eeeeeeeeehhhhhh. Double the salt and it’s pretty ok? Not one of the best.

Make Again? Not so much 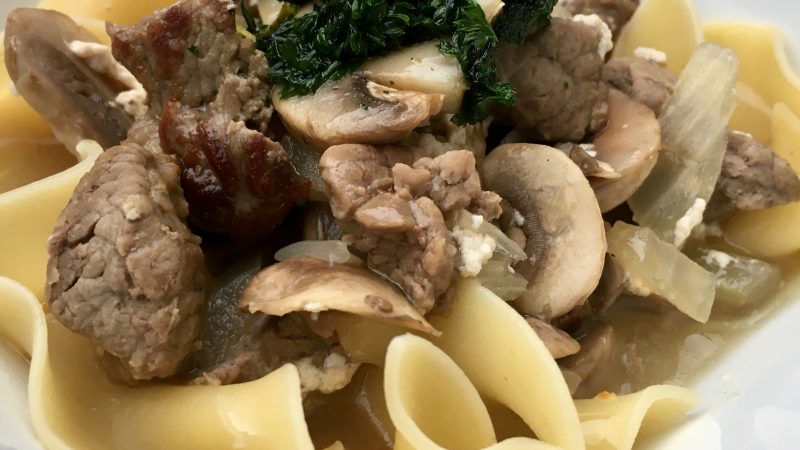 This recipe brought back so much nostalgia! I used to love when my mom made beef stroganoff. I did mess it up just a *wee* bit. I didn’t have any sour cream, but I have two giant tubs of green yogurt atm because costco had a sale, what can I say. So I used that and mixed it when the beef was still really hot, so it curdled. User error notwithstanding, it was delicious. Not like show-stopping delicious, but it was a good comfort food recipe. I do recommend this one!

Make Again? Yes, if I need some comfort food! 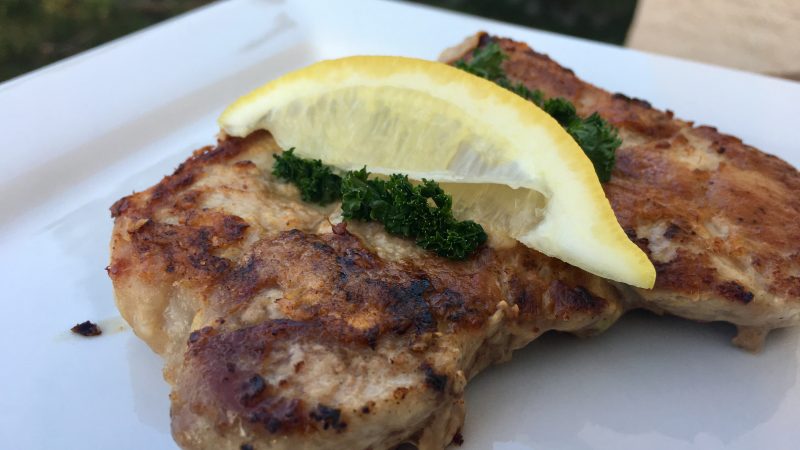 This recipe was boring. Was it good? Yes. So I guess it’s good to keep around for a quick weeknight dinner, but it honestly was just not THAT great. Very standard. This short review pretty much sums up how I feel about it. 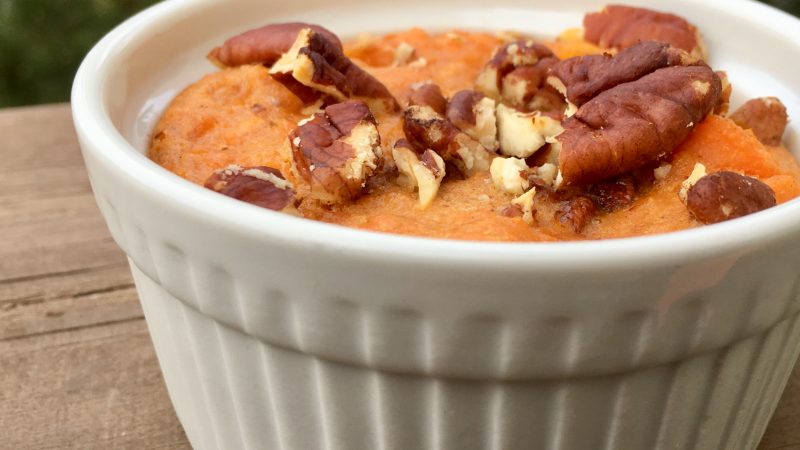 This recipe was definitely very interesting. I love all of the ingredients, but they didn’t blend together as well as I was hoping! I’m not sure that I would make it again, but if you’re into cake-style desserts, this is a Southern classic that you will enjoy!

Make Again? Eh, not so much 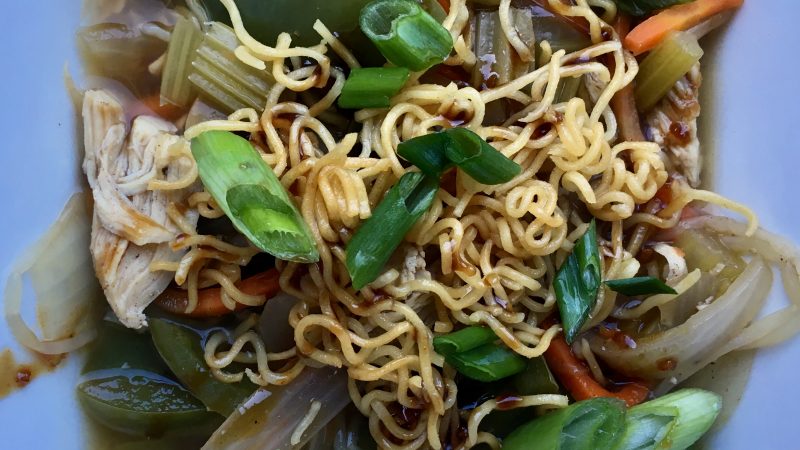 This soup is life-changing. It’s inexpensive, SO easy, and SO delicious. I am going to be making this for a long time, y’all. And OMG. Fried ramen. Let’s talk about that for a second. What a brilliant idea. It’s like eating ramen out the package before you cook it, but warm and crispy and with a delicious fried flavor, obviously. WHAT. It’s so good. Drizzled with hoisin sauce, I’m in heaven. 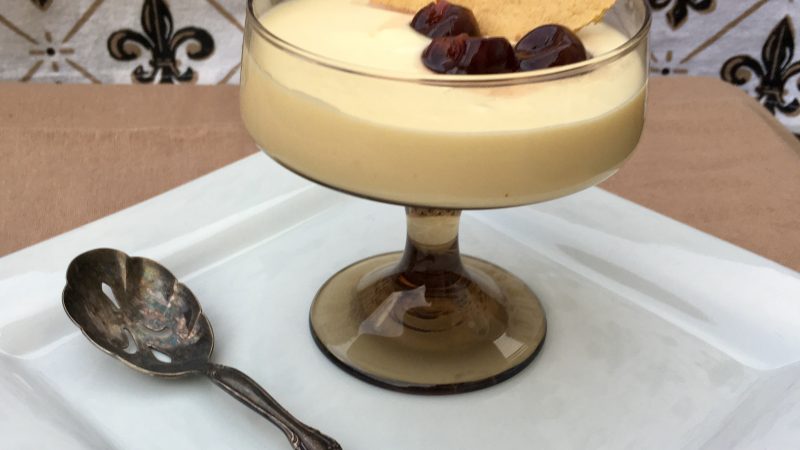 Fancy pudding. That’s what creme anglaise is, essentially. This recipe is a little putsy because you have to cook the cream over the stove, but other than that it is fairly simple, and I think any cook could be successful with this recipe! The result is a very creamy dessert that has just a hint of the brandy and vanilla flavors. There was no recommendation for serving, but I jazzed it up a bit with lemon wafer cookies and morello cherries. It was a satisfying little dessert, but I would only make it again to accompany something a little more show-stopping. 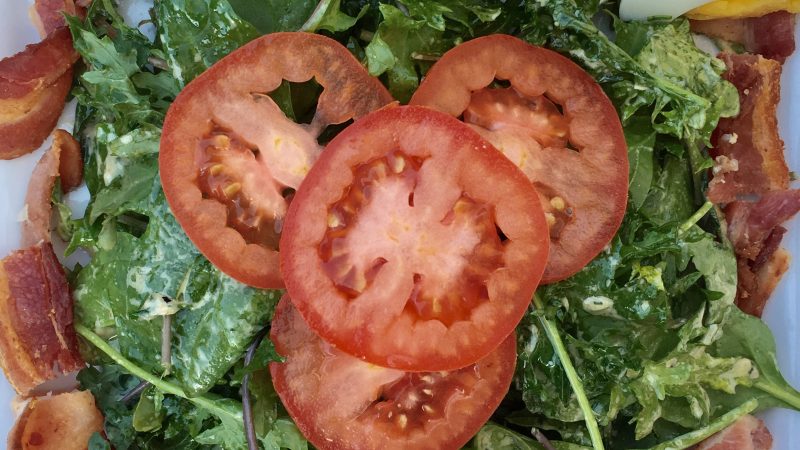 My mom is always telling me about “recipes” that she invented. Salad dressing, mixing dip mix in sour cream… sure, you made something, but that doesn’t quite qualify as a recipe. That’s kind of how I felt about this salad. It’s just a salad of BLT ingredients. Of course, it was really good, because I love a BLT, but I don’t think I’d search for the book on my shelf to make it again. That said, the dressing (which really was a recipe with some interesting ratios I’ve never seen before) was PHENOMENAL. The herbs gave it a rich and almost sharp flavor, and I found myself using the leftover dressing on everything from fish to crackers. That part I would definitely make again! 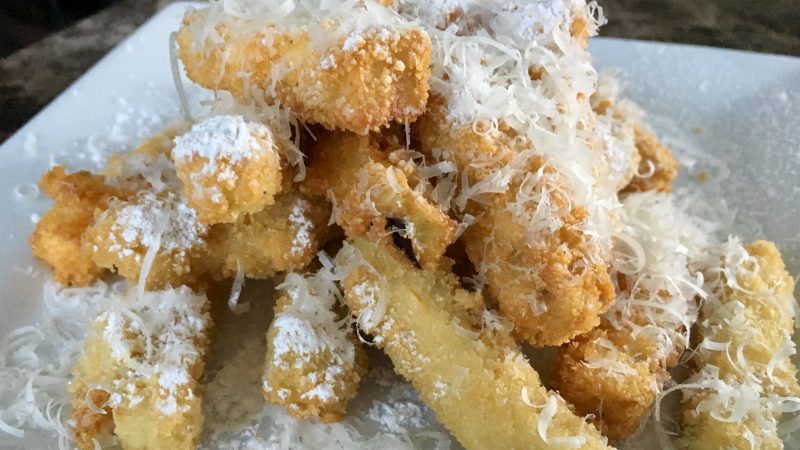 These little fried sticks of eggplant were so easy and so delicious! I was a little skeptical of the toppings. The recipe suggests to serve them topped with powdered sugar and parmesan cheese. It was delicious! The sweet and the sharp savory from a very high quality parmesan had a very full flavor and it was exceptional. However, the batons themselves were not terribly great. If you have the cookbook and are making this recipe, I would suggest adding a little more seasoning. Otherwise, they were very good! 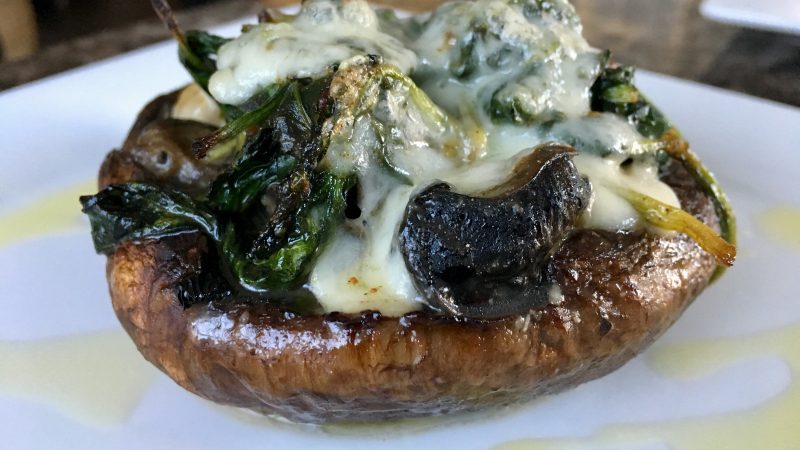 Why I’m Having Dinner with Tennessee Williams

I think part of the problem is that I have no idea if people want to read what I write. Are blogs even a thing any more? I mean, I still read them and follow recipes. That’s part of why I was so inspired to learn to cook and write my own recipes. But in a world of tweets and snaps and nonchalant shares… does anyone CARE?

Even if I’m my only reader (and occasionally mom, hi mom), I suppose it serves as an adequate chronicle of this snapshot of my life.

I feel like I’m in a serious funk. I don’t complain a lot, but I need to. Let’s see…

So I needed something to distract me. Then I read Julie & Julia on the bus to a field trip. So many similarities. The health, the work life, the funks. So I decided I would cook through a cookbook.

I considered many options. I have a TON of cookbooks. I though about doing a bunch of technical experiments. Of cooking sentimental heritage recipes. Of making so many cupcakes I would no longer like sugar.

But then my eyes landed on Dinner with Tennessee Williams. I first saw this cookbook at my favorite store ever, Roux Royale, in NOLA. I saw it again when I was there with my grandparents, and lo and behold, my grandma got it for me for Christmas that year! It was such a nice present! I adore the works of Tennessee Williams, New Orleans, and Southern food. Since I am finishing the final classes along my educational trajectory, I thought it would be very poetic to cook all of the recipes of this literary and culinary masterpiece while getting back into reading by enjoying all of the plays mentioned therein.