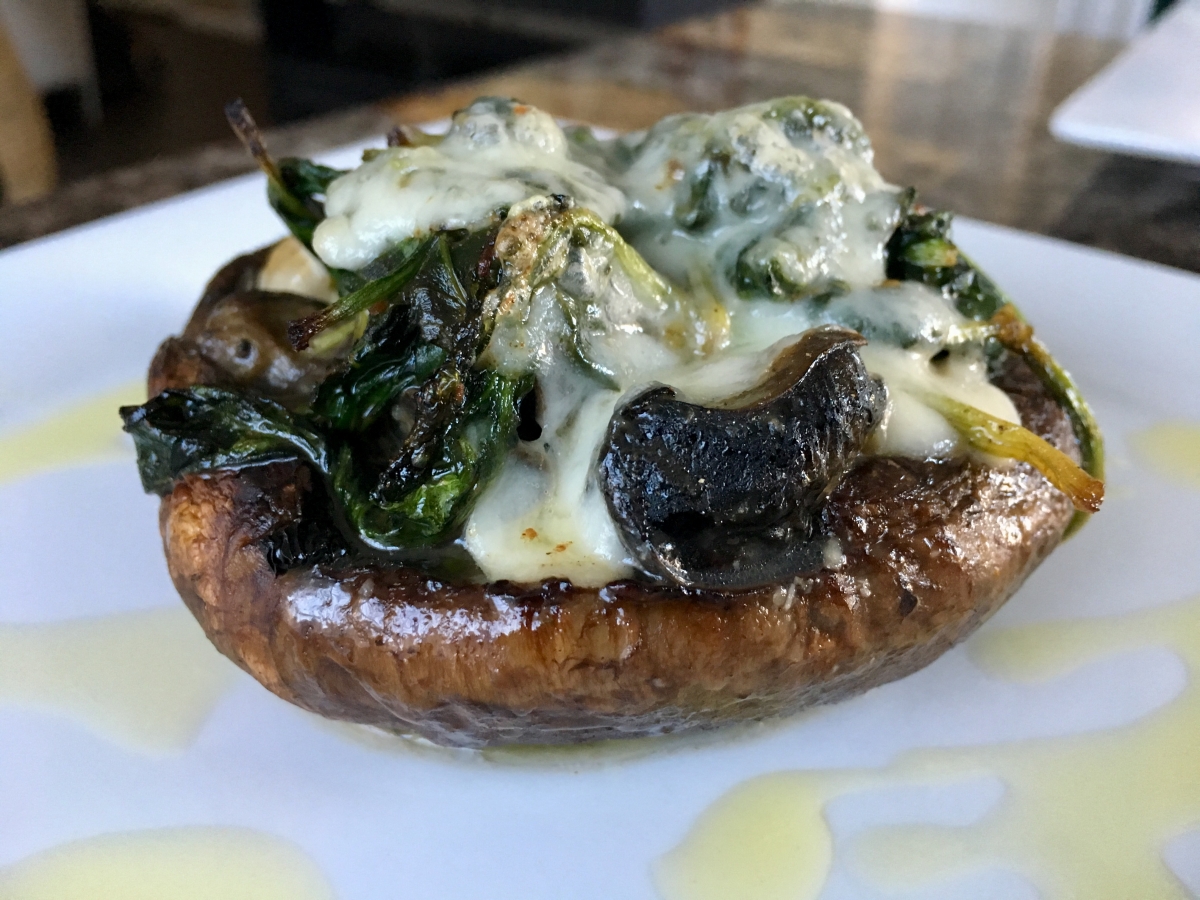 This recipe is…. interesting. The name totally makes sense once you see the ingredients…

This recipe brought back so much nostalgia! I used to love when my mom made…